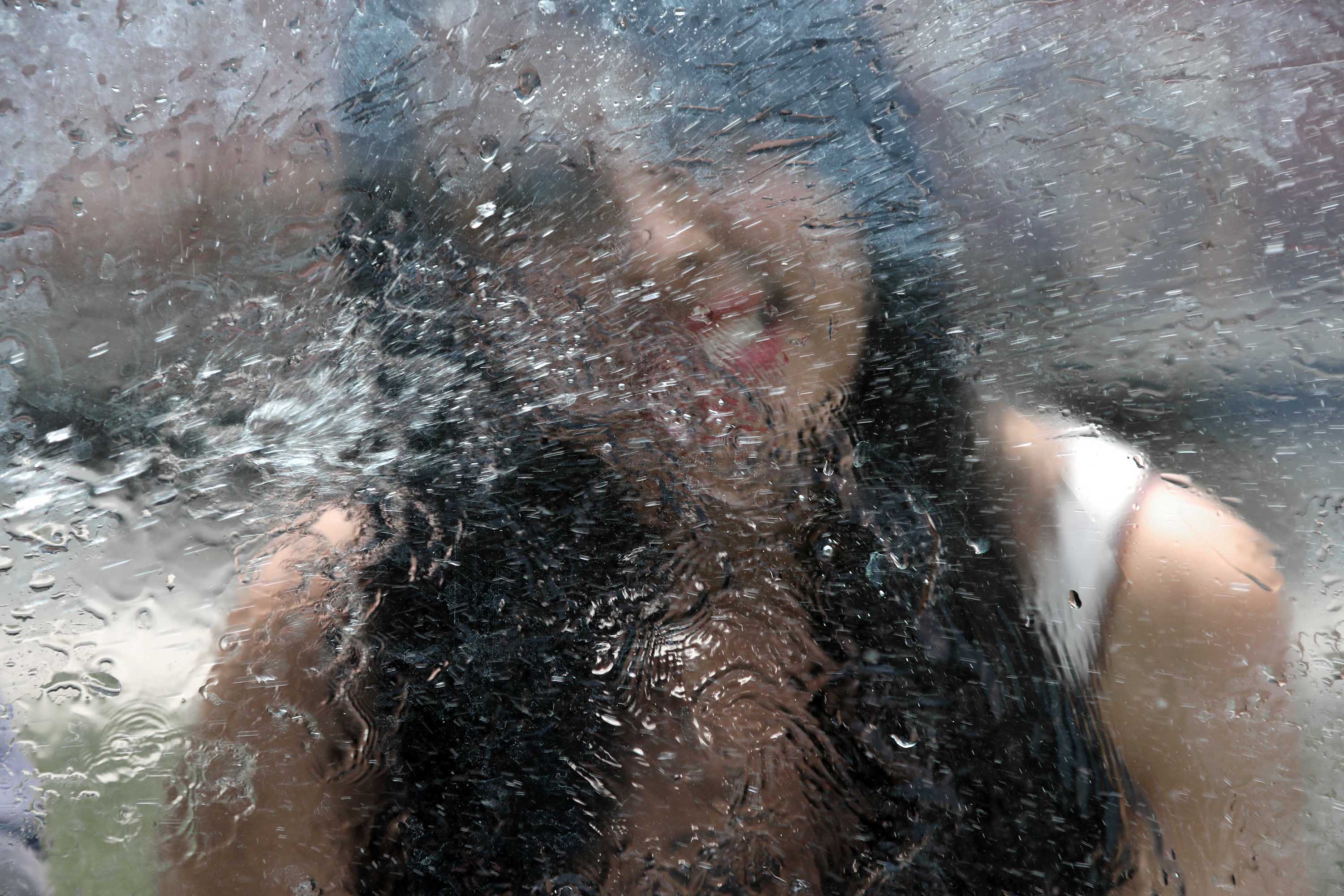 Globally, about 1000 people every day are killed by guns and between 3 to 8 people additionally are injured seriously by a gunshot. The vast majority of gun deaths and injury do not occur in war. In the countries where most gun violence occurs the health systems don’t work, there’s no rehabilitation, no disability pension, poor prospects for employment for people with a disability.

A bullet is designed specifically to destroy tissue and bone and nerves and organs. A bullet on the way, rips through intestines, vasculature systems, lungs and can cut your spinal cord. The devastation that is brought by these weapons is just far beyond the way that it is portrayed in the movies and bigger that the public of policy makers imagine.

Gun violence is the primary cause of spinal cord injury in Guatemala. It’s a major cause of disability and of death. But, people who are shot, the vast majority of them are not involved with crime. People are caught in the crossfire of crime or they are victims of domestic violence. The women who are interviewed in Guatemala for the “Silent Tears” project clearly illustrate that the typical gun violence survivor in Guatemala is not someone who has any connection with crime. And so, they’re normal people trying to get on with their lives in a context where the basic services that they need are not available.

“I had a normal childhood and I used to play with my siblings. I have 3 brothers and I’m close to one of my older brothers. My mother always worked and I had my accident 8 years ago. I worked with my father, brothers and some cousins. We would always meet at a place to play and talk. I was talking and playing with my cousins and then they just started shooting at us. My father got two shots, my brother got two shots as well. I was the only one shot in the back. The three of us were taken to a hospital and my father died. My brother and I got some surgeries. The shot that my brother received only passed through one side of his liver. I don’t know why they shot us.”