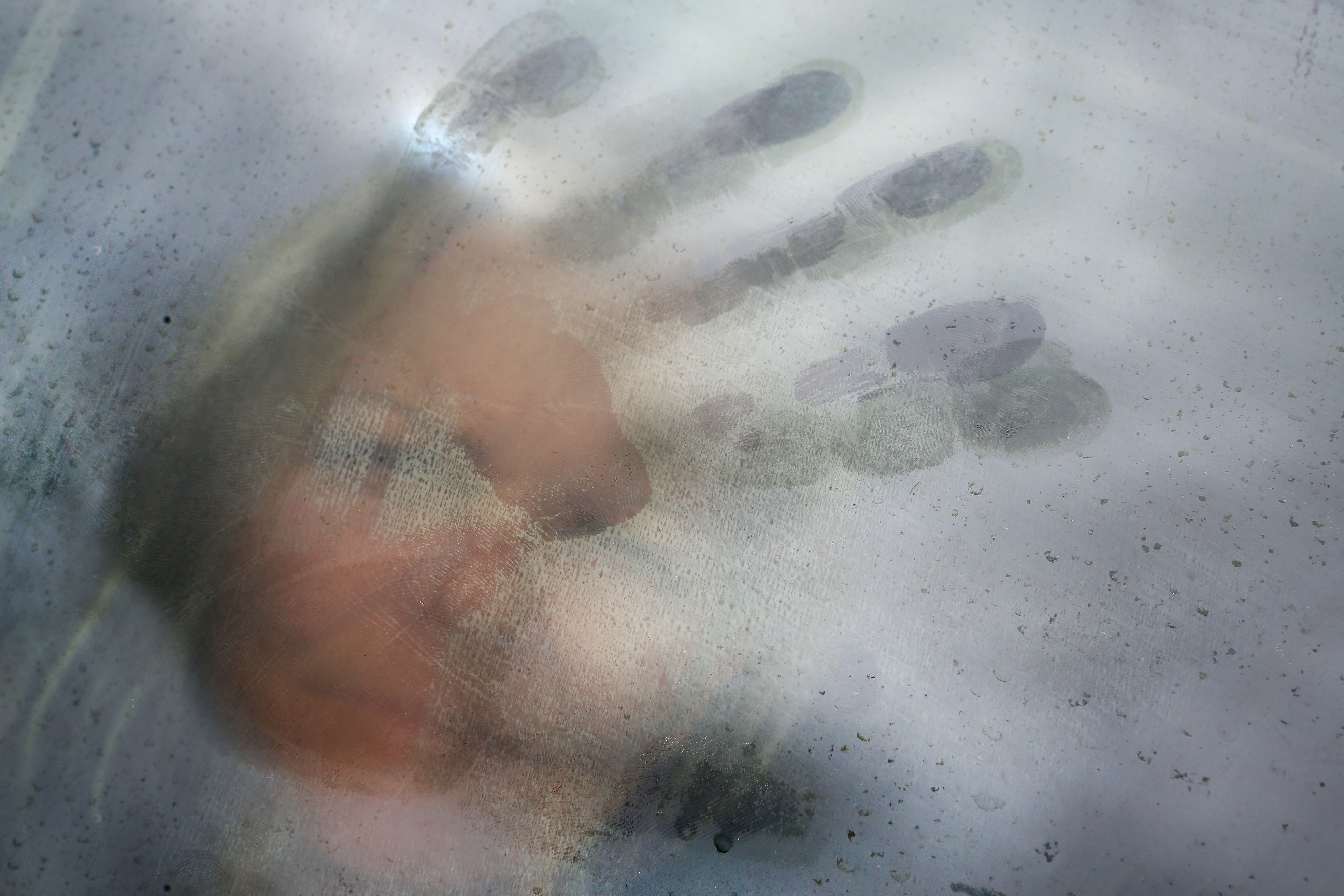 “A visual world commands my attention as a Deaf woman, so when my baby sister’s world turned ugly the silence was Deafening. The ugly world of PTSD had crept into her world into her life and eventually into her soul.

Her husband a return veteran had changed and became the man the enemy feared in her own home..

The man cannot give back the life my sister had, it is forever damaged, her vision is forever impaired, her teeth are broken, her broken bones can’t heal, her fractured skull permanent and her ongoing emotional trauma has rocked her chance of hope into silence.

She has become Silent Collateral. A once strong and proud Aboriginal woman a mother, daughter, Aunty and baby sister, she has now become a silent victim of a system that does not protect the women of the men who serve to protect our country.. Are they not worth fighting for?

Are they not worthy of the right to safety?

I know my sister wanted to share her story, her photo and my words to help all women to seek help to seek safety and to keep hope…doesn’t want anyone else to be “Silent Collateral “ – by participant’s sister, Australia 2015

“Every soldier who goes to war suffers wounds. Some are just more visible than others. The men who return to their families still fighting an invisible enemy are lost to their loved ones almost as though they had died. Anyone can become collateral damage when these men cannot lay down their arms nor take off their armour. Their families battle must be all our battle.”

‘She acquired a brain injury, vision impairment and physical disability as a result of domestic violence. The perpetrator, was her husband who is a young war veteran, who served for over ten years, and is now only in his thirties. She became the collateral damage of her husbands Post Traumatic Stress. She lives in Australia and is supported by her family, through this difficult time.’