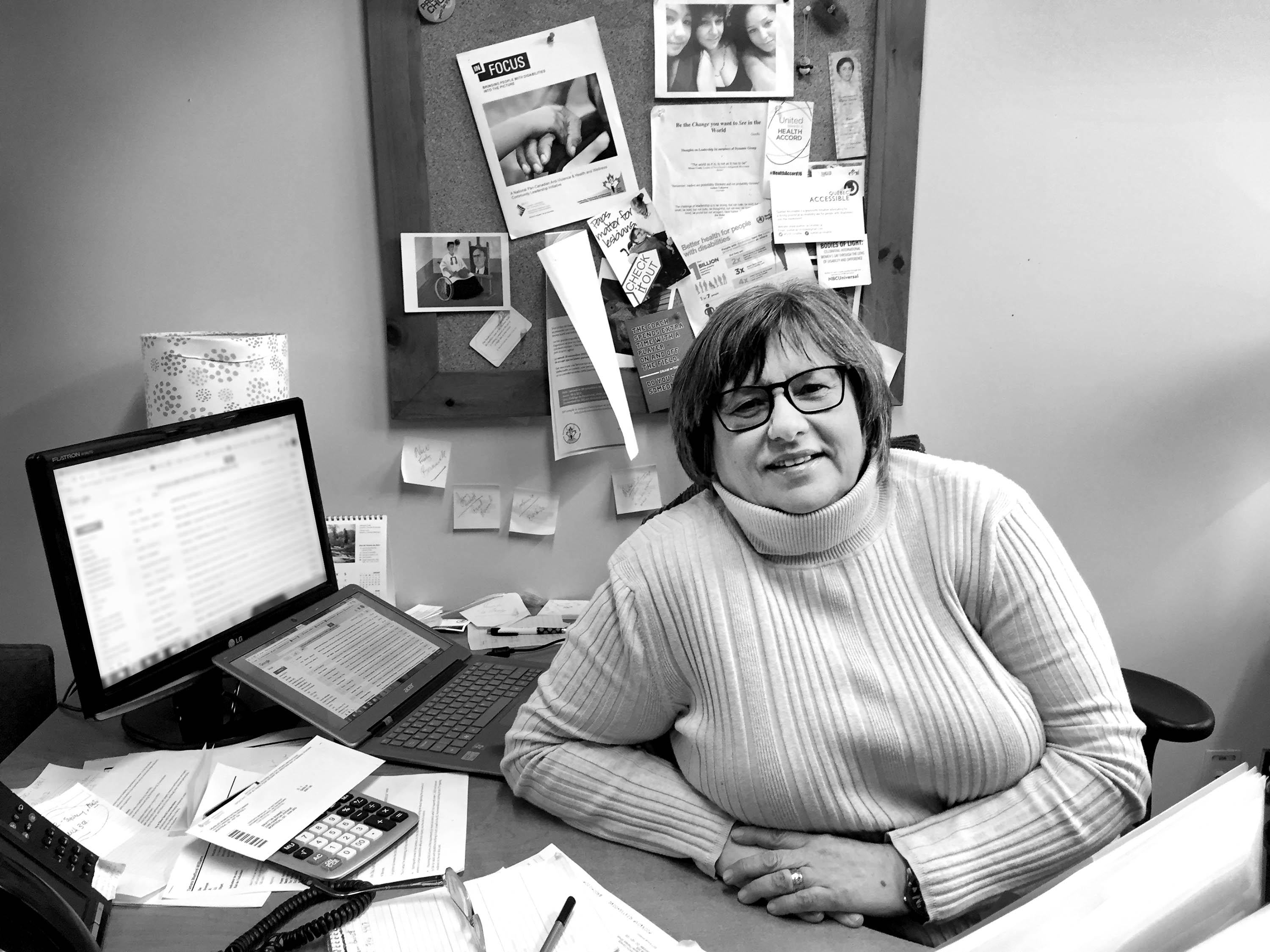 “When I was about twelve years old, my uncle came to live with us. He started to focus on me and again up to that point had treated me like a child but as soon as I began to change as an adolescent, I became a target. So, like I said from the age of twelve to fourteen I was sexually abused by my uncle and then I learned more as I got older in terms of rest of the family in terms of abuse of one of my sisters. I was sexually assaulted again when I was fifteen and the abuse with my uncle didn’t go as far as intercourse and at fifteen I woke up in my sister’s apartment and there was some man on top of me having sex with me and I was a virgin and I have never had sex before. I didn’t scream, I didn’t yell and I didn’t do all of these things, you know, you start going back in time, you start going back to the other incident and then this becomes this whole pattern of blaming.

“In terms of my silent tears, it’s for him because somebody took his innocence truly, it’s for me, it’s for my aunts, my uncles, my whole family because childhood sexual abuse is something that has undermined generation after generation of my family and it’s still this big dark secret and I am still the only person in my family talking about this, the only one who has ever gone public about it.”