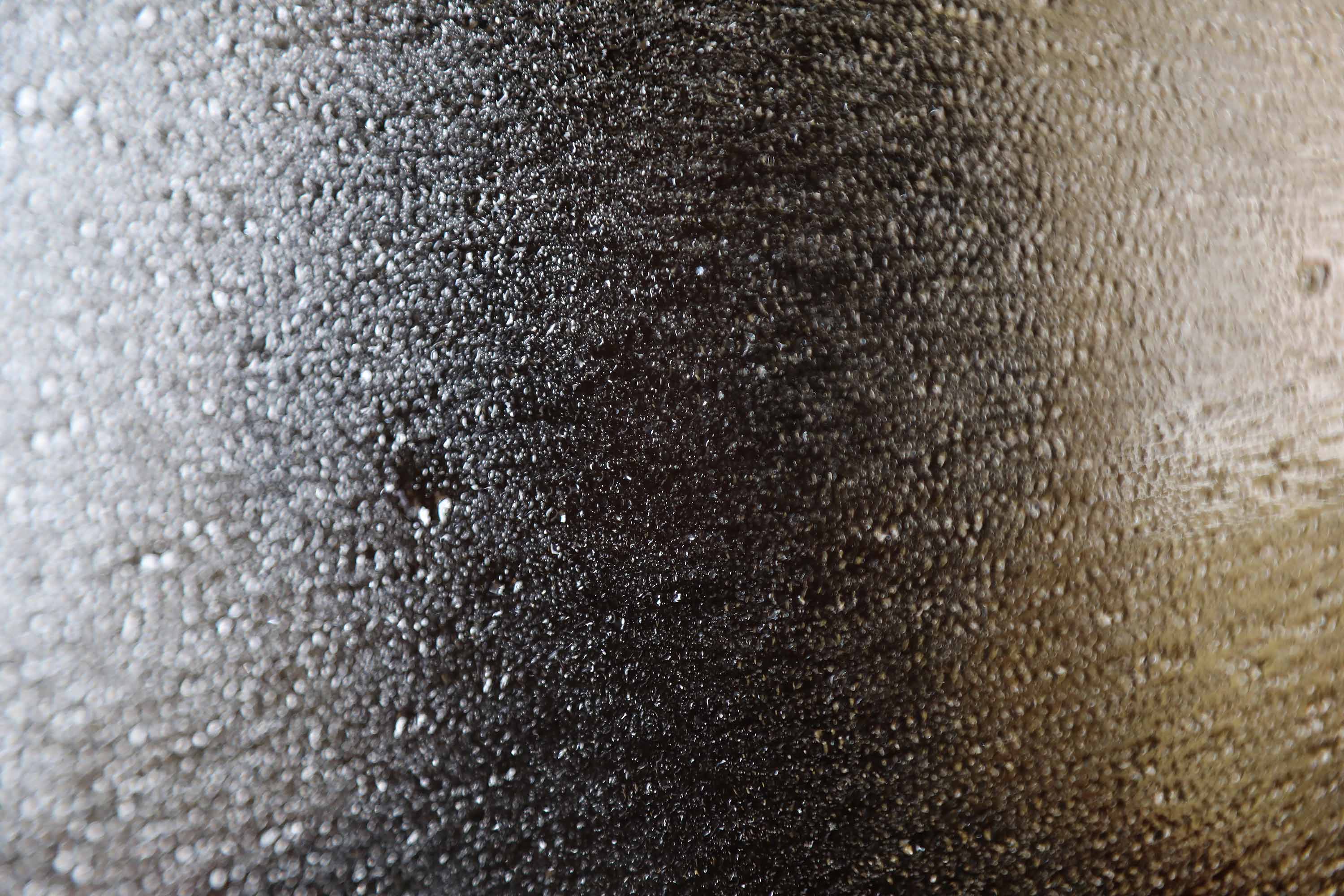 In South Africa we rarely hear about sexual violence against women and girls with disabilities. Why? The reason is not that is not prevalent. It means that the voices of women with disabilities remain stifled, their social exclusion is glaring, and their rights to safety, violence prevention efforts and justice are continuously neglected.

The story of ….. is one of hundreds of thousands of women in South Africa who experience the  scourge of gender based violence annually. Notoriously known as “the rape capital of the world”, South Africa holds an alarming title of having the highest per capita rate of sexual abuse in the world; and women and children living with disabilities are most at risk.

In South Africa rape statistics are not routinely released by the police, but is estimated at 106 rapes a day[i]. A study conducted in multiple provinces in South Africa in 2001 found that 1 in 3 men reported ever having raped a woman in their lifetime[ii]. Be it in their homes, communities, institutions or on the streets, because of her gender, a woman living in South Africa has 1 in 5 chances of being sexually assaulted in her lifetime[iii], making gender based violence a marring public health dilemma in the country. Yet stigma and shame means that the likelihood that women report incidences is low; and women with disabilities often remain silent, unheard and neglected in violence statistics. Prevalence is masked by the lack of disaggregated data on disability and gender based violence in the country and thus rape and sexual assault against this population group remains underestimated.

A study done by the South African Medical Research Council found that reporting, adjudication and rape conviction in multiple South African provinces remains low across population groups[iv]. Notably, researchers found that only 4.3% of women reporting rape reported having a disability – much lower than the estimated 7% disabled population. While disability status is supposed to be routinely documented in medical examinations at the first point of care post-rape, to this day no violence prevalence exists for women and girls living with disabilities. And while media accounts illuminate horrific anecdotes of neglect and malnutrition, torture, rape[v] and gang rape[vi] of women and girls living in South Africa, their dignity, and retribution for their violations, remain stifled.

The triple jeopardy of being among the poorest, being subjected to violent masculinities that prevail in South Africa’s patriarchal culture, and living with impairments, means they are at increased risk for violence and are exposed to additional layers of violence than their counterparts[vii].

We know that the majority of women and girls living with disabilities in South Africa reside in impoverished areas – rural areas or informal urban townships – where infrastructure, resources and services are negligible. The South African Human Rights Commission states that people with disabilities continue to lack access to adequate health and rehabilitation, education, and are at risk of economic isolation with no prospect of securing employment[viii].  While it is estimated that there are 200 000 homeless people, driven to the streets due to experiences of abuse and domestic violence, family problems, eviction, economic difficulties, and a search for independence or a better life[ix], what remains undocumented is what proportion of them are living with mental health and physical disabilities. One only has to be on the cities’ streets at dawn or dusk to witness the plethora of people with visible impairments that are homeless. On the streets, women with disabilities are likely to be at higher risk for violence, malnutrition, severe health degradation and exaggerated social exclusion. While violence against women with disabilities on the streets remains undocumented, violence in the home is also rarely reported.

Due to factors relating to their disability, perpetrators are often those whom women are dependent on and who have the most opportunity to take advantage of their vulnerability— family members, partners or caregivers – making violence in intimate settings the most invisible. Economic, physical and social dependency, stigma and physical and communication barriers means that women with disabilities have fewer options for safety and justice and the cycle of violence remains intact.

Experiences violence can have significant, long-term impact on both physical and mental health. Thus, the relationship between disability and violence is reciprocal as disability enhances the risk of violence, while violence itself can lead to (or increase the severity of) disabilities (figure 1). The distressing account of …. contemplating suicide after her multiple experiences of rape and social exclusion highlights the contingency of co-morbid mental health disabilities post violence exposure.

Figure 1: Cycle of violence and disability[x]

“Leave no one behind” and “nothing about us without us” are popular slogans used in human development and disability discourses. However, and unfortunately, there still exists a divide between those in the disability sector and those in the violence prevention and response sector in South Africa, and in other low-middle income countries. Those in the disability sector don’t know how to deal with survivors who do manage to report violence and those in the violence prevention sector don’t know how to include those with disabilities in their programmes and services. Added to this, sexual abuse programs, domestic abuse shelters, rape crisis programs and police departments are already under-resourced and over-burdened[xi] and may not have the training and capacity to adequately serve women with disabilities, meaning that post violence care and justice is inaccessible and unattainable for women such as …..

Programs aimed at the prevention of violence against women and girls rarely or explicitly include or reach out to women with disabilities. As part of the What Works Global Program to Prevent Violence against Women (DIFD/UKAID)[xii], longitudinal evaluations of interventions are analyzing disability prevalence and aim to highlight constraints and barriers to participation of women and girls in violence prevention interventions, in South Africa and in other low-middle income countries in Africa and the Middle East.

In a bid to collect stories, document prevalence, highlight their increased risk to violence, and emphasise the limits to their inclusion in violence prevention and services, all research, disability, health and violence sectors need to contribute and create opportunities for women to not only be ‘left behind’ in violence prevention and justice, but also to showcase stories of change and positive action that support and protect them.

Ingrid van der Heijden is a Senior Scientist and PHD scholar at the Gender and Health Unit of the South African Medical Research Council. She is currently coordinating disability-focused research in multiple low-middle income counties as part of the What Works to Prevent Violence against Women and Girls Global Programme. Ingrid is a woman living with a physical disability, and is concerned with facilitating the inclusion and equal participation of all women and girls in violence prevention research and interventions.

[vii] Van der Heijden, I et al. 2016. Additional Layers of Violence The Intersections of Gender and Disability in the Violence Experiences of Women With Physical Disabilities in South Africa. Journal of interpersonal violence. 1-22.