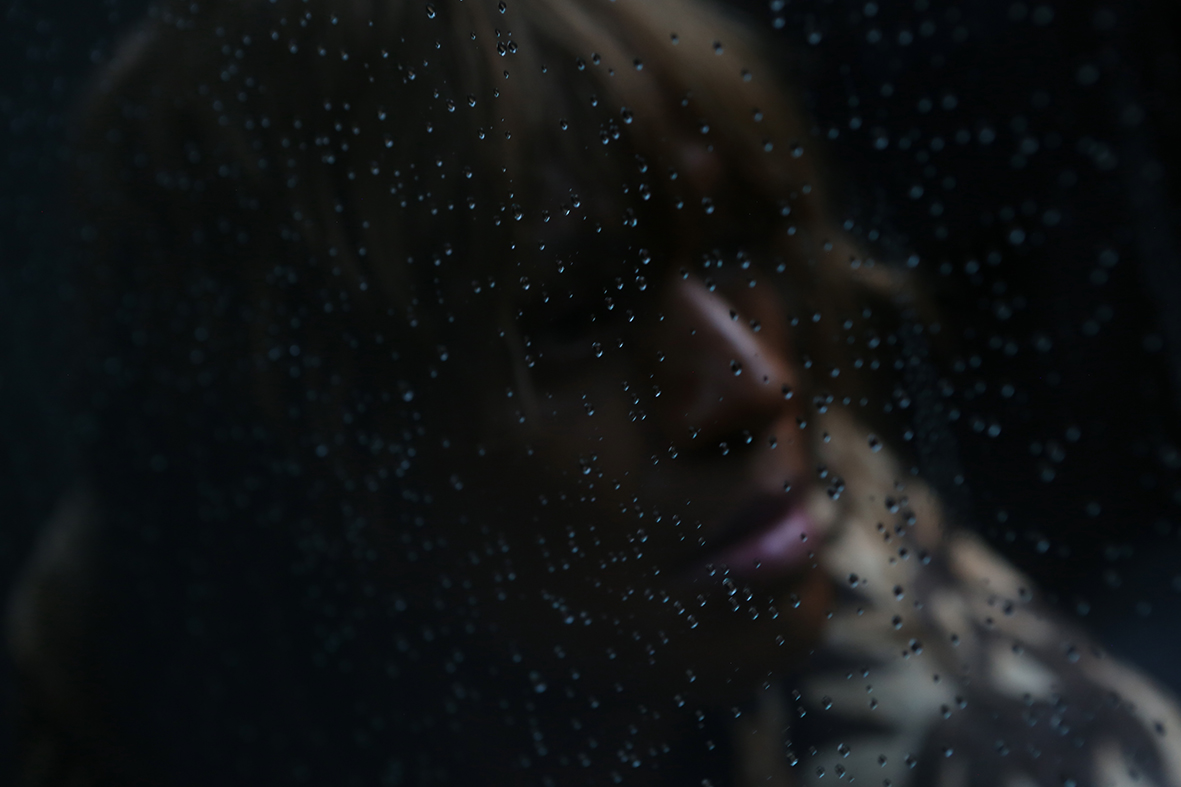 People with gender dysphoria recognise aspects of their body that are incongruent with their identified gender identity. Trans or Transgender are the terms used to refer to individuals whose gender expression and/or gender identity does not fit into the traditional notions of “female” & “male”. More specifically, people born with the physical characteristics of one sex and the gender identity of another sex are referred to as transsexual.

The Trans Murder Monitoring Project (2015) tells us that between 4 and 5 individuals are killed every week from ‘hate violence’ against trans and gender diverse people. Research continues to show that the rates of discrimination, bullying, abuse, violence and suicide are alarming and that ongoing prejudice exacerbates these problems creating significant barriers to health care. The resulting fear, anxiety and shame forces trans individuals into silence and for many multiple suicide attempts.

In April 2015 the Parliamentary Assembly of the Council of Europe adopted a comprehensive resolution on trans persons’ human rights (with an overwhelming majority) calling on member states to respect, protect and fulfil trans persons’ right not to be discriminated against and to facilitate quick, transparent and accessible legal gender recognition based on self-determination.

In Australia, the 2009 sex and gender diversity project provided hope for many though the resulting Legal Recognition of Sex in Documents and Government Records ignored a majority of the recommendations. Even with the advent of the Commonwealth Government Guidelines on the Recognition of Sex and Gender, there are still significant disparities between states on the recognition of an individual’s gender identity.

Dr Elizabeth Anne Riley (PhD, MACouns, BSc) is a Sydney-based counsellor, academic & clinical supervisor specialising in gender identity. Elizabeth gained extensive experience working with gender diverse clients at The Gender Centre for 7 years as the centre’s first professional counsellor prior to completing a PhD titled ‘The needs of gender variant children and their parents’. Elizabeth provides support and counselling for parents and adolescents with differences in gender identity and/or expression as well as training for schools and other service providers. Elizabeth has published and presented papers and workshops, both locally and internationally, in the areas of Gender Identity, Supervision, Ethics and Sexuality.

“I think for me one of the most important- well I think for me just to acknowledge – acknowledging the challenge of abyss in the past. Being able to acknowledge things that you know – things I saw as fears. Whereas now I’m going yeah it happened or it has happened. Okay, you have a choice- what can you do to go forward because if it can go and go and think about- It was a challenge in the past but one has to build self confidence and at the end of the day it comes back down to you- what do you choose to do? What do you choose to do about the situation? I choose to be happy. Can’t live in fear. I can’t live in sadness, in which I had lived in the past. And it got me nowhere so the challenges of the health at the moment- are my challenges at the moment. But in saying that, I just think just try and be as optimist and positive and happy as possible and learn to have a good life.”