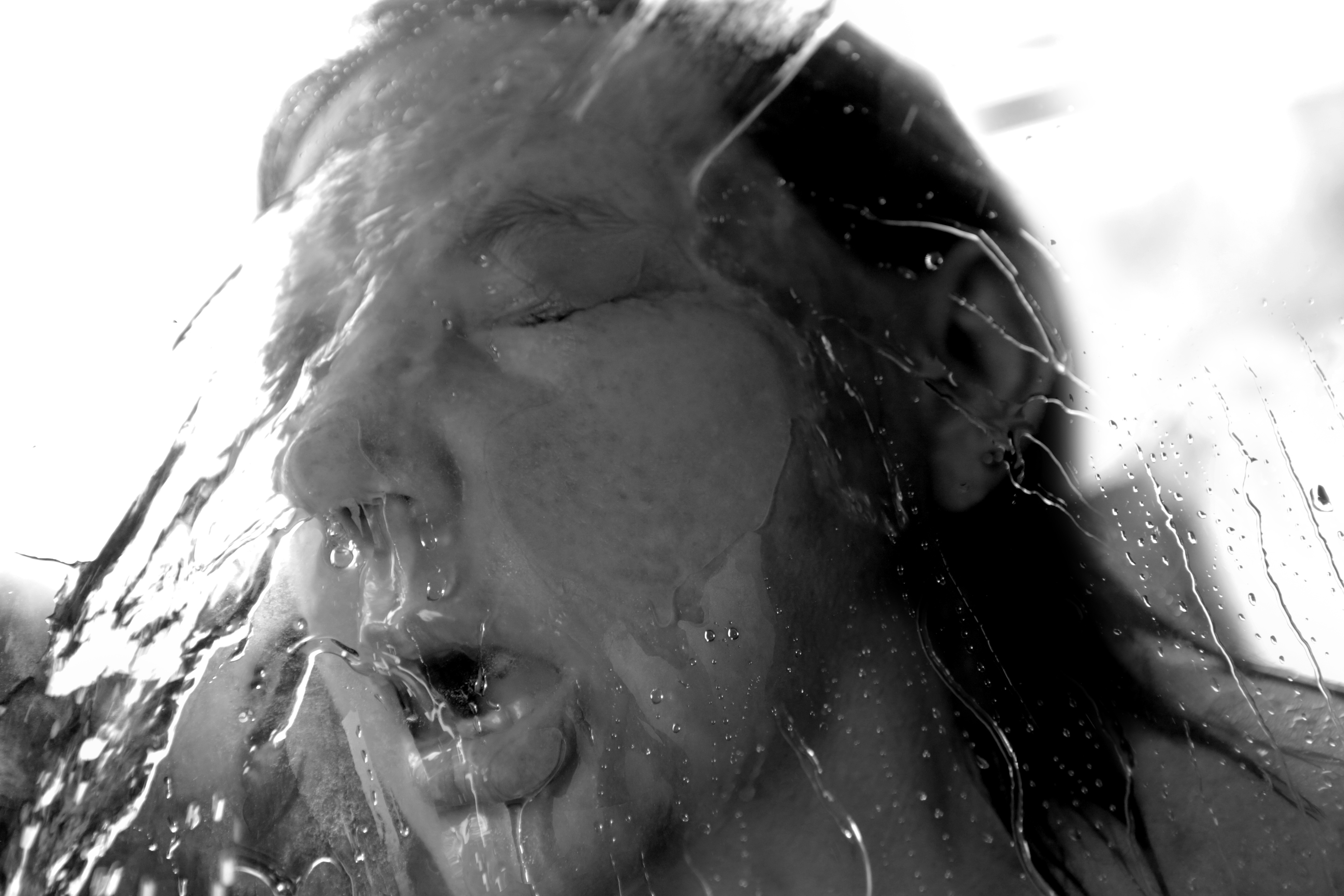 Betty and her family lived in a bus until she was 16, then for the first time she lived in a house with running water, but no hot water or toilet. Their father sexually abused Betty and her sisters and she attempted suicide at the age of seven, all of which has a lasting impact on her life. Betty was the first person in her family to complete their year 10 certificate and went on to study nursing. This career gave her experience as a palliative care nurse, theatre nurse and manager of a group home for people with disability.  She was married to a violent man but found the courage to leave and find love. Betty now lives with her new partner and their four beautiful children. She is an amazing mother who has not allowed her past to impact on her future.