The Artworks
'Without stories there is silence. Without stories told, we are voiceless. Without our stories heard, we are invisible. It is even harder when the stories are hard to hear and impossible to imagine' - Belinda Mason 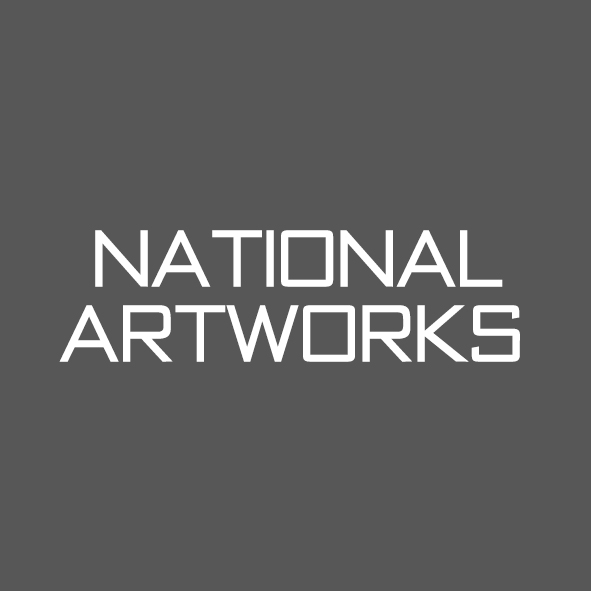 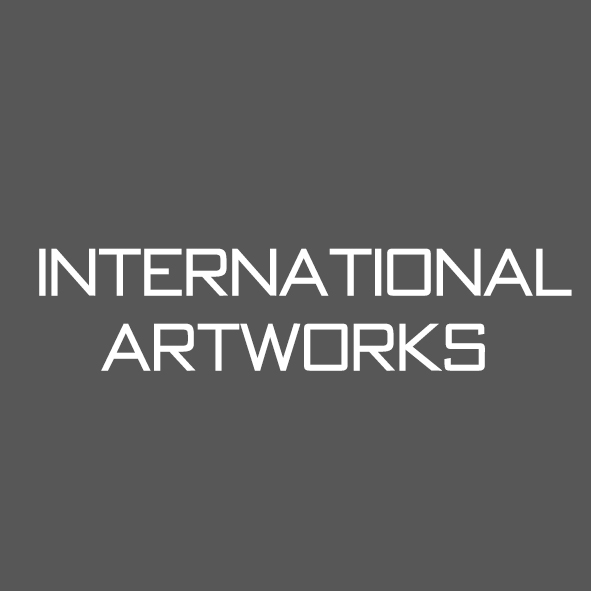 Funded by The Australia Council for the Arts and curated by Kon Gouriotis OAM, Silent Tears was launched at the 2015 Ballarat International Foto Festival by Sue Salthouse of the Prime Minister’s Advisory Panel to Reduce Violence Against Women. In March 2016, Silent Tears co-hosted a parallel event with the Australian Government, Australian Human Rights Commission and CBM International as part of the 60th session of the UN Commission on the Status of Women in New York, USA. In April 2016, artists Belinda and Denise presented with CBM at the UN in Geneva to coincide with the 10th anniversary of the formation of the Convention on the Rights of Persons with Disabilities. In April 2016, the exhibition was displayed at the Sydney University Law Library and accompanied by Sydney Ideas discussion panel. In October 2016, Silent Tears featured at the Berlin Photography Biennale. From November 2016 – Jan 2017, the exhibition was shown at MAMA, Australia. In July 2017, a selection of works is to be shown at the Venice Biennale.

The Silent Tears exhibition requires a minimum of 225m2 and includes the following: