stories of disability, violence
and the resilience of women survivors globally

The power of this exhibition lies within the stories shared by the sixty-two participants who are women with a disability who have been subjected to violence and women who have acquired their disability caused by violence. Their lives have been forever changed by the violence that they have endured and their road from victim to survivor can be challenging and isolating. In contributing to the Silent Tears project, all the women have intimately shared their stories of violence, in an unquestioning way, and in doing so, have made the personal political.

Silent Tears was originally funded by The Australia Council for the Arts and curated by Kon Gouriotis OAM, and launched at the 2015 Ballarat International Foto Festival by Sue Salthouse of the Prime Minister’s Advisory Panel to Reduce Violence Against Women. The exhibition grew from the original 10 women to 20 Australian women and an additional 28 women internationally with the support of CAB International. In March 2016, Silent Tears co-hosted a parallel event with the Australian Government, Australian Human Rights Commission and CBM International as part of the 60th session of the UN Commission on the Status of Women in New York, USA. In April 2016, artists Belinda and Denise presented with CBM at the UN in Geneva to coincide with the 10th anniversary of the formation of the Convention on the Rights of Persons with Disabilities. In April 2016, the exhibition was displayed at the Sydney University Law Library and was accompanied by a Sydney Ideas discussion panel. In October 2016, Silent Tears featured at the Berlin Photography Biennale.  From November 2016 – Jan 2017, the exhibition was shown at MAMA, Australia. In July 2017, a selection of works is to be shown at the Venice Biennale. on was shown at MAMA, Australia. In July 2017, a selection of works was shown during the Venice Biennale. In 2018, the work was shown in New York across three galleries, and in conjunction with the UN Commission on the Status of Women, Silent Tears co-hosted a side event with the UN Women National Committee Australia.

Silent tears fall at the moment when we feel the most alone, vulnerable and lost. They signal a turning point to look for hope, unity and strength. The women in Silent Tears courageously share different experiences of violence to provide a deeply moving testament to its impact on their lives, and the lives of those around them. Domestic and cultural violence, forced sterilization, female genital mutilation, psychological trauma, neglect, no access to justice, emergency services, health care or education, human trafficking, workplace violence, cyber bullying, child pornography, child sexual abuse, physical and sexual abuse within institutions or by family members. A list of horror, perpetrators of which are both men and, also women.

Globally, disabled women and girls experience multiple discriminations impacting on their daily lives. They are more likely to be victims and survivors of violence. Violence against women and girls with disability is under-reported and under-recognized. There’s even less recognition that violence causes disability. Including all women with disabilities in a big, important and global conversation within gender-based violence is essential to ensure no woman is left behind. For each woman in the project, globally there are many thousands whose stories and whose lives are invisible. There are women who have share the same experiences and yet are culturally different, providing recognition that they are not isolated in their experiences. Some women have chosen to share their story anonymously; others revealed their identity.

There are several components to the exhibition, we are happy to collaborate with curators and venues to present a selection of the works, to ensure the integrity and intent of the project is aligned. 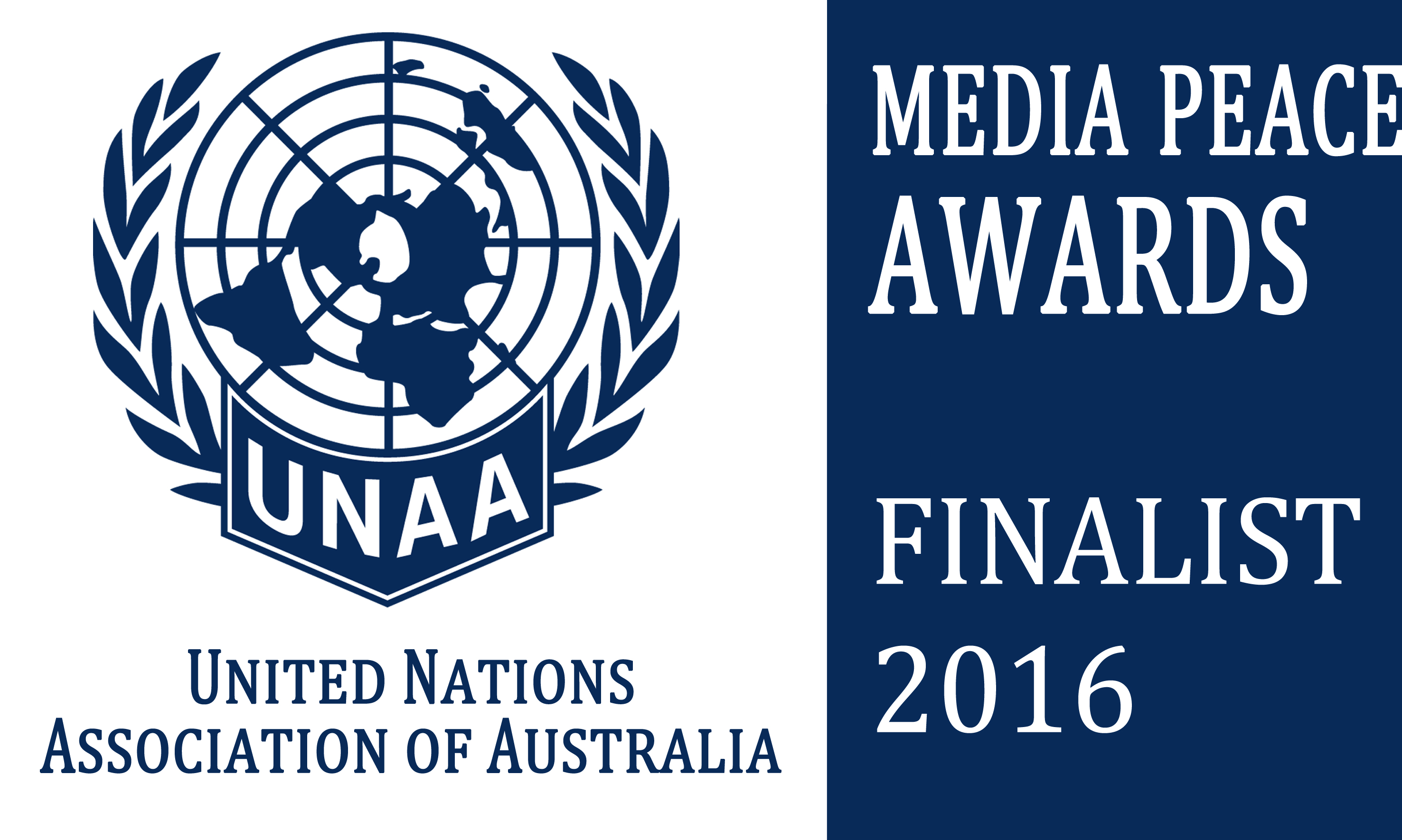 Silent Tears project contains images and stories that  include depictions  and some graphic accounts of violence against women.

Need Help? Are you experiencing sexual assault or domestic and family violence Seeking to support someone who is? Help and assistance can be found. Call this number  1800 737 732 to access counselling delivered by qualified, experienced professionals 24-hours a day, seven days a week, from the National Sexual Assault, Domestic Family Violence Counselling Service. www.1800respect.org.au

If you are feeling unsafe right NOW, call 000

People with Disability Australia (PWDA) has worked for over thirty years on the issues of violence, abuse and neglect of children and adults with disability. They have extensive expertise in this area, informed by research and individual advocacy. For many years, they have delivered training both to service providers and people with disability regarding violence, abuse, neglect and the rights of people with disability. PWDA is supporting people with disability who may be affected by the Royal Commission into Institutional Responses to Child Sexual Abuse. They are providing individual advocacy to those who are affected, and can support you with deciding whether to participate, and supporting you while you tell your story to the Royal Commission.

For further information for and about women with disability, go to wwda.org.au

Women with Disabilities Australia’s (WWDA) work is grounded in a human rights based framework which links gender and disability issues to a full range of civil, political, economic, social and cultural rights. This rights based approach recognises that equal treatment, equal opportunity, and non-discrimination provide for inclusive opportunities for women and girls with disabilities in society. It also seeks to create greater awareness among governments and other relevant institutions of their obligations to fulfil, respect, protect and promote human rights and to support and empower women with disabilities, both individually and collectively, to claim their rights.