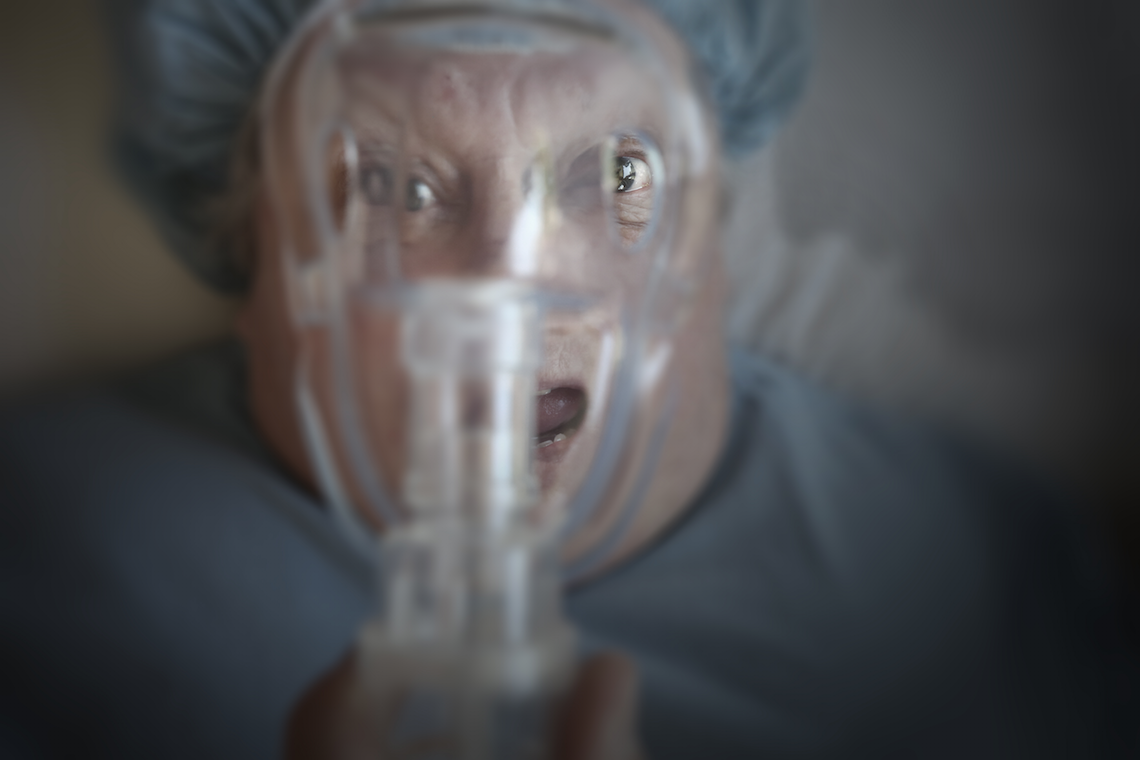 ‘Women aren’t supposed to blow the whistle, they’re supposed to just go and hide and put a blanket over their head and disappear. I did turn into jelly for two years and then I saw a headline in the local paper “Obstetrician struck off for gross professional misconduct” and I just snapped, I said right, I’m going to get him and I’m going to get the lot of them. But one of the things is with me, I am a living proof of what he did do because you can see what he did do. And I’ve got the medical evidence to say what was wrong with me and what he did. Here it says there was no malignancy, the vulva is otherwise unremarkable. There was nothing wrong with me that couldn’t be cured with a cream.

I want those responsible for the cover up to be held responsible. When Dr Smith was being charged, no previous complaints were allowed to come to the court. If somebody’s raped somebody before, and they’ve been found guilty and then this same person is raped again, that court should be told about the previous thing, because he had been struck off in 1996. He’d been under psychiatric care since 1996. How the hell can they expect, you know, how can you have a place where you don’t consider previous complaints? So what are doctors? Are they a breed that are totally protected? And if you’re a gynaecologist obstetrician, you’ve virtually got open sesame to do whatever you bloody well like. And some of them do. It’s… I don’t know what else to say. I don’t know what else to say.

“I say it now and a hundred time, I was laying there on the bed. With a big light on top of me, the anaesthetist was behind me. and he bent over and whispered into my ear, ‘Im going to take your clitoris’.”