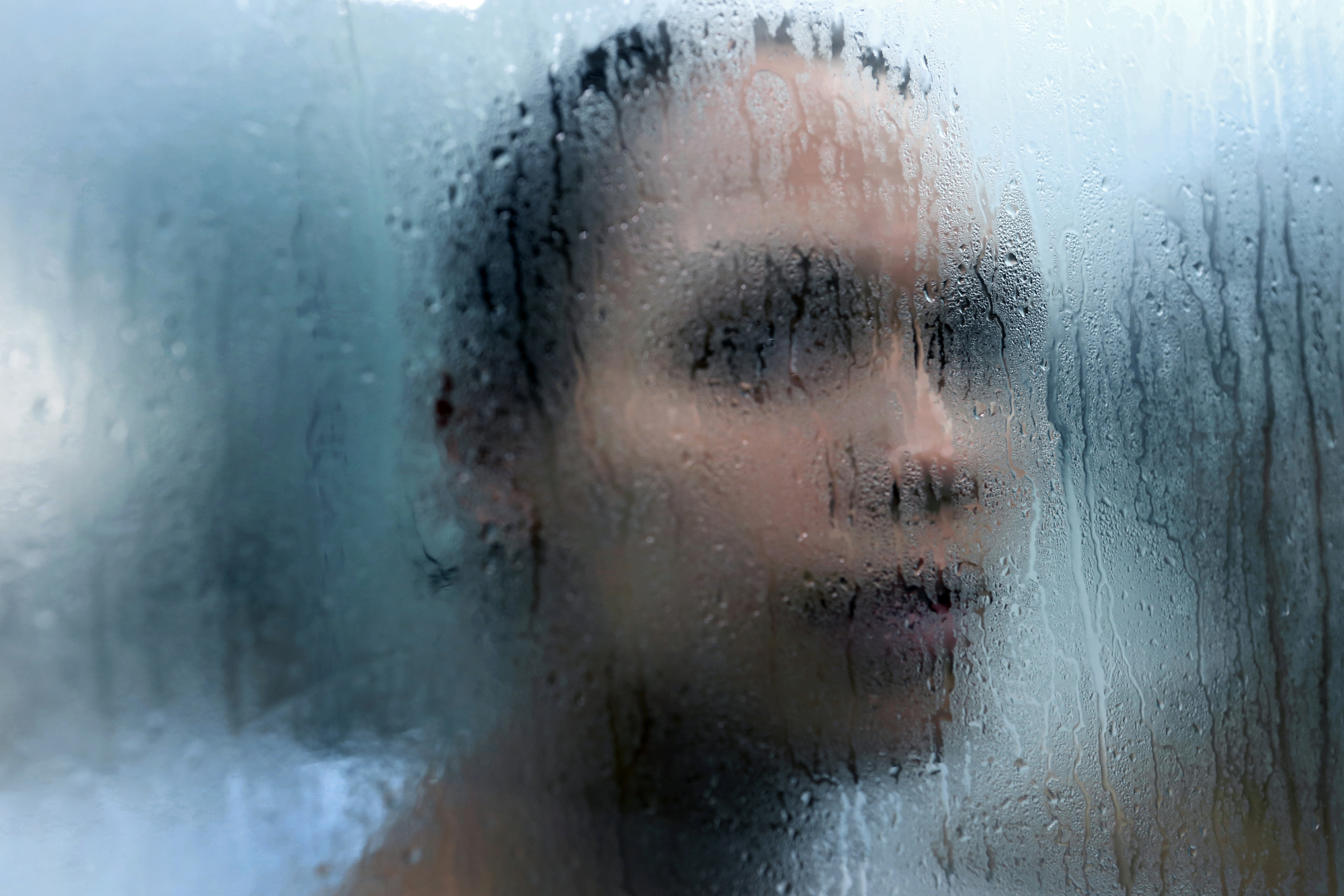 “So the one thing missing in my life, is the two that I have lost. I have always explained to my daughter, that she has a brother and sister out there, but they are in heaven.  She knows the meaning of, she knows the meaning of death. She knows you go and live with angels, but once in a blue moon she’ll ask me, where her brother is or why her sister isn’t here. My eldest, my first born was a boy, my son. He was murdered at 8 months old by my ex partner. One day I woke up to him crying, and he was just unsettled, so my ex-partner asked me, to put him (my son) to sleep.  So I though yeah…. I was really tired. And then I woke up, not even two minutes later, and I see him standing there kneeling on the ground, it was like he was shaking a teddy bear.  But it was my son he was shaking. And I think of the fright, and how scared I was. I couldn’t do nothing but scream frozen. It was like someone had stabbed me in the back. Couldn’t even move. With the impact of my sons death and after having  a still born baby five days before it was born and the relationship I was with my ex partner with its violence of its own. I was not treated like a person, to me, it was like an animal. And I couldn’t handle it. Getting bashed all the time and getting cheated on, when I love someone so much, I just go so tired of that, and I turned to drugs. Domestic violence was a big issue for me. I didn’t think it was a big problem.  Till my daughter was two years old, and I was hit in the face in front of her and I dropped. For me, my breaking point was my two year old was protecting me from her dad. That’s where I knew, that if I didn’t stop this, with this relationship, she would think it was normal, and natural this is the way you should be treated. So that was the biggest impact in my life. Now as a person I think, I know I can overcome what life throws at me.”

She witnessed the murder of her eight-month-old son at the hands of her ex-partner. Following this, she self-medicated and experienced on going depression. She now has three children and is trying, with the help of her family, to rebuild her life.

‘Whilst we celebrate the wonderful country that we live in today, there remains a serious epidemic across our nation. No matter where you live, family violence exists in every pocket of every neighbourhood. It does not discriminate and it is across all sections of our society. Family violence may happen behind closed doors but it needs to be brought out from these shadows and into broad daylight. One in six women has experienced physical or sexual abuse by a current or former partner including some of those celebrating with us today. One in four children and at least one woman a week is killed. Indigenous women experience even greater family violence. The statistics are unacceptable, indisputable and, if they did happen on our streets, there would be a public outcry. To our government, we need your strong leadership to change these rising statistics and your investment into both preventing the violence and long-term secure funding to our specialist women services to deliver the intensive support so desperately needed. To the Australian people, look around. Do not ignore what you see and what you know is wrong. Call out sexist attitudes and speak up when violence against women is trivialised. To men, we need you to challenge each other and become part of the solution. Raise the conversation and don’t shy away from this uncomfortable topic. We cannot do this without you. “To the women and children who are unsafe, in hiding or living in fear, who have changed their names, left their extended families and moved from their communities to find safety, you do not deserve to live a life that is dictated by violence. You are not to blame. Violence towards anyone, man, woman or child, is never acceptable and never the right choice. It is similarly not okay. As the Australian of the Year, I’m committed to building greater campaigns to educate and challenge community attitudes. I am on a path to expose family violence and to ensure that victims receive the respect, support and safety that they deserve. And to Luke, my little man, you did not die in vain and will not be forgotten. You are beside me on this journey and with me every step of the way. Thank you.’

Founder of the Luke Batty Foundation

Australian of the Years 2015

In an incident that shocked Australia, Rosie Batty’s 11-year-old son was killed by his father in a violent incident in February 2014. Greg Anderson murdered Luke Batty at cricket training and was then himself shot by police. Rosie has since become a passionate campaigner on the issue of family violence. She has found herself talking to the media, meeting politicians and being invited to talk as a keynote speaker to numerous community forums, corporate events and family violence conferences. After establishing the Luke Batty Foundation, Rosie extensively researched the best way to utilise the funds raised to it make a real difference. Rosie is now totally committed to making a difference and has the support of many men and women who also want change and who are prepared to help support her to turn things around and demand a society that offers compassion, understanding and effective support to those affected by family.

“With the impact of my sons death, and after having the girls and then a still born, five days before its born, and the relationship I was in with my ex-partner was violent all the time. I was treated not like a person, to it me it was like an animal. I couldn’t handle it, being bashed all the time, getting cheated on by someone I loved so much. I just got tired of all that and I turned to drugs. Now as a person I know I can overcome what life throws at me”