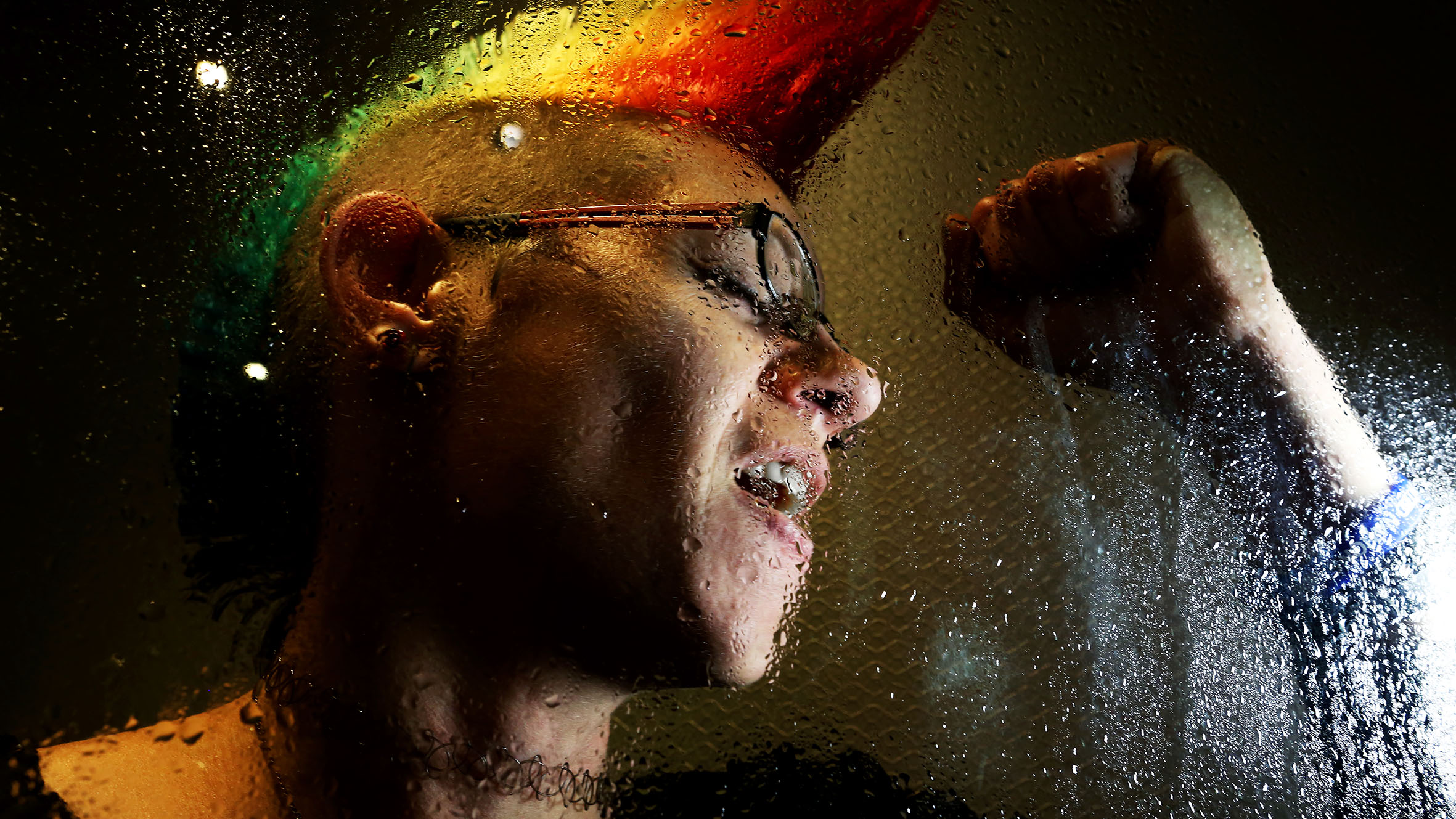 “This is part of my personal testimony that I wrote in 2016 as I have gone through some very distressing personal experiences in mental health care, particular, the forced body cavity searches between the age of 16 and 18 which had a devastating effect on my personal experience of gender and identity. These occurred in a context of long-term forced psychiatric interventions and were the most horrific experiences in my life.  In my adolescence, I got confused about my gender and experienced gender dysphoria. I started to feel increasingly depressed and had suicidal feelings which escalated and I committed a suicide attempt. I was admitted against my will to a psychiatric hospital for children and youth. I didn’t feel safe there, and attempted suicide again. Then I was put in solitary confinement because I was considered to be a “danger to myself” and the staff had no time to watch me 24/7. In solitary confinement, I only felt more miserable, and my suicidal feelings and actions did not stop, but only increased. In response, I was subjected to a range of forced psychiatric interventions, including forced psychiatric medication and physical restraint-belts, all in the context of the solitary confinement regime. This was not helping me at all. My resistance and self-destructive feelings only increased. It became an endless chain of escalation and repression. It took me many more years to learn to speak about these deep and secret feelings, and to share my gender confusion and overwhelmingly traumatizing experiences of forced body cavity searches with my private circle. Whenever I shared these very real feelings, I felt liberated, strong and whole as never before. I felt included. I learned that relationships become much more meaningful when I put my heart into it.”