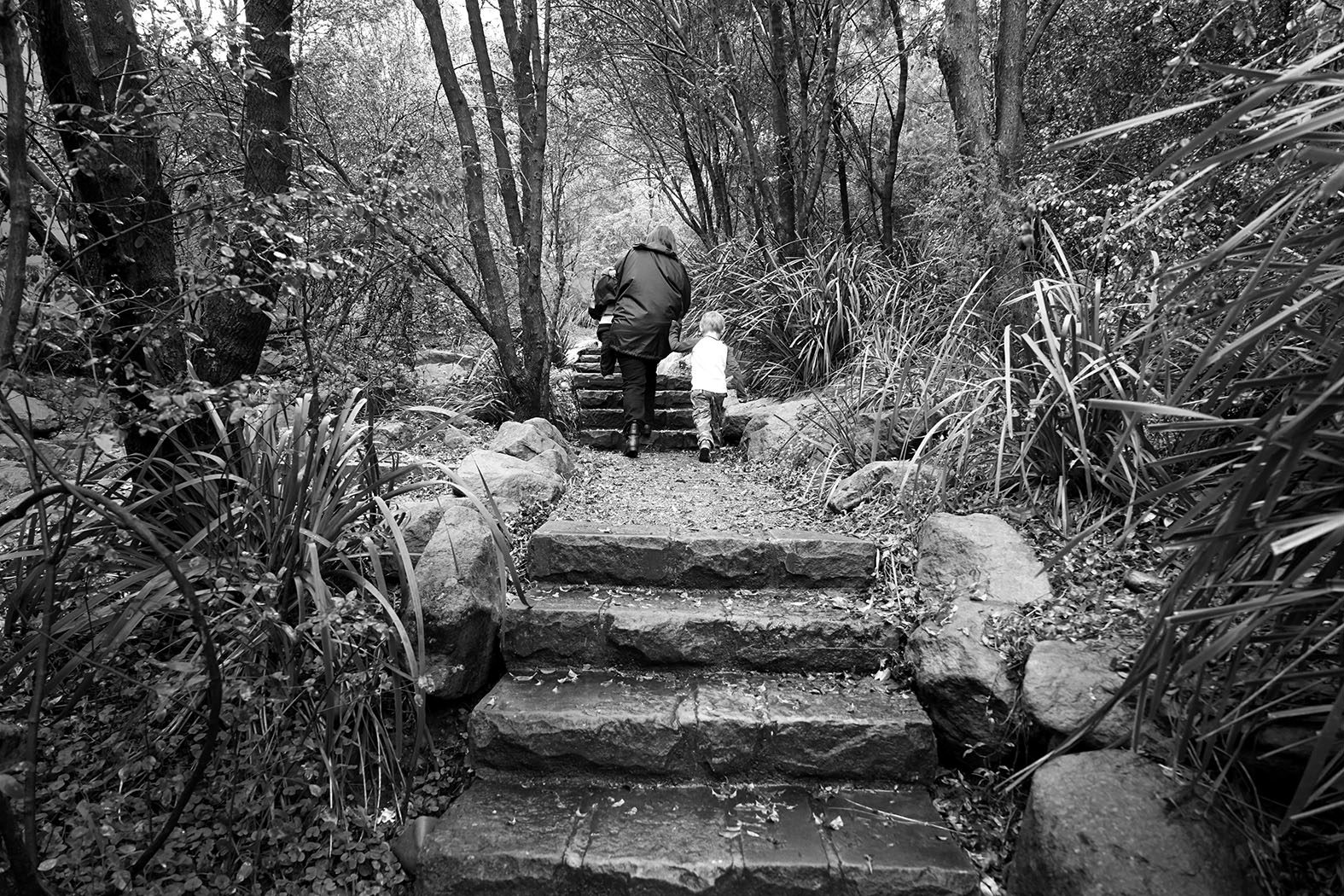 Betty and her family lived in a bus until she was 16, then for the first time she lived in a house with running water, but no hot water or toilet. Their father sexually abused Betty and her sisters and she attempted suicide at the age of seven, all of which has a lasting impact on her life. Betty was the first person in her family to complete their year 10 certifi