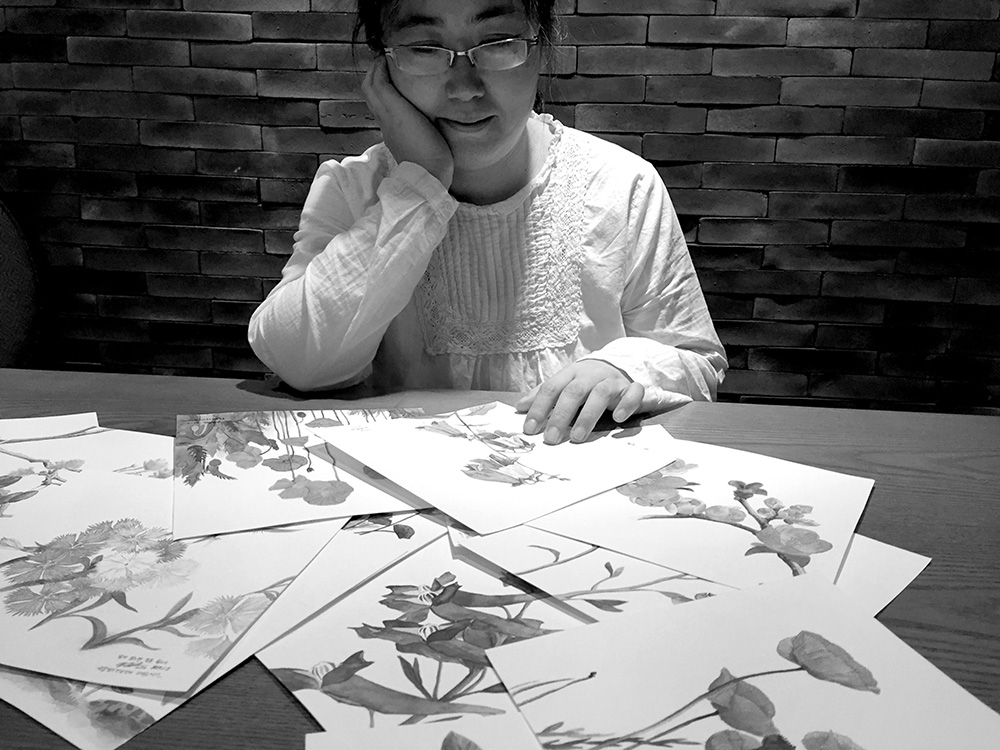 ‘ I have tried to talk about my experience to Dr’s but they don’t try to listen, they say that it is what happened in the past and to forget about it. But I can’t forget about it even though the impact is smaller, it is what it triggered in my mental health, which is now a bigger impact. It still overwhelms me at times.’