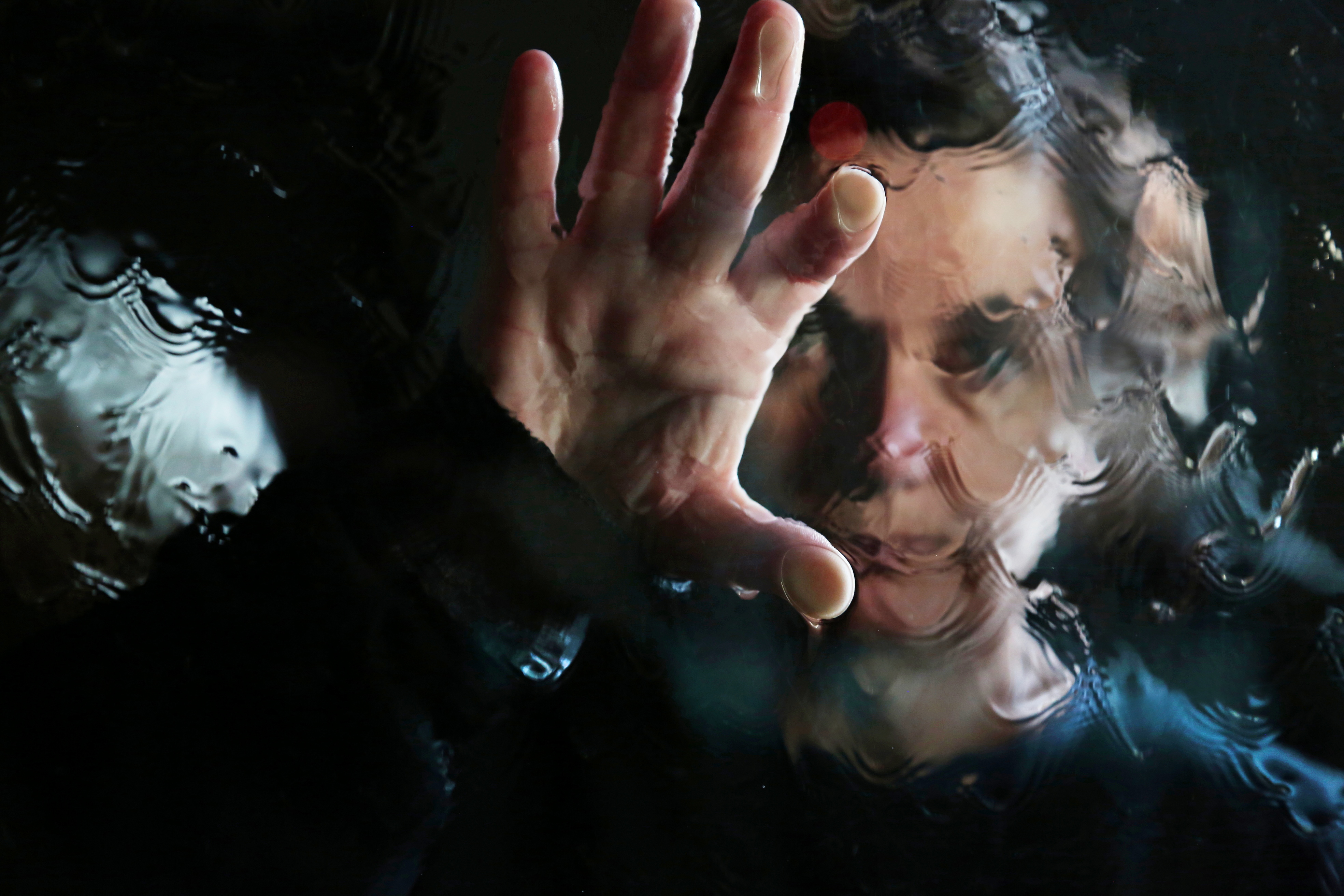 Well I was taken away from my family at the age of 6 months of old. The nuns used to call me monkey because I had a problem. I can remember when the nuns used to feel the bed of the morning, and if you wet the bed, and if they were, we had to lie there for about an hour to smell our own urine and that was our punishment. There were good stuff that happened but we used to go for walks and then I remember with the nuns and around the lake there and they used to dunk me and I used to think there was a new game that would do much better next time and that happened to me for about three years there, that did.

“Then when I turned five went to a bigger institution called Pleasant Creek Training Centre in Stawell, which was not so pleasant. I was there from five to twenty-one and I was only six years old and then I was falling asleep and then I asked him if I could go to bed and he said, ‘I’ll take you up to the bed, I will. So he did and he watched me get undressed, he tucked me, watched me– take me to the toilet. He took his out and I had to have a play with it. I didn’t know what it was then because I was only six years old then. And he knew I was close to the placed in the grounds there and he threatened me not to tell anybody after I had a play with his and he touched mine. And then when I went back to Pleasant Creek that year in a couple of months I went up to the boys ward at night when I was in toddlers and I thought what he did was right but it wasn’t. So I didn’t know and I went into the boys ward and I got caught that night back at Pleasant creek after a couple of months and I got in serious trouble for it but that was because of what happened to me at Portse from one of the staff members. And I can remember that the girls wanted to go swimming and I said, ‘Do you all want to go swimming’ and they said yes and I go ‘Alright, I’ll go down to front office and I’ll ask the head nurse who’s in charge of all the wards if we can go swimming. So I did and then he said, ‘Well I want you to do me a big favour before I ring up’ and I go ‘what’ and he goes ‘go in the other office. Get yourself ready. Pull your pants down’.

So that’s what I had to do. And I was only thirteen at the time, so I did that and he locked the front door and made sure that no one can’t get in and took the phone off the hook, made sure no one can’t ring and he came into the other office and he pulled his pants down and he asked me to pull him until it came and he had the hanky ready and then once that happened it happened for about two or three years when I was in senior girls in the summer only and he said to me, ‘Do not ever ever ever ever tell anybody because if you do you are not going to go swimming again. You’re not.’

And then, so I didn’t tell anybody and I just kept that to myself and that, you know there was a lot of nasty things that went on in these institutions. There was sexual abuse, physical abuse. Heaps of things. And now the words getting out there now. And even, I’m indigenous myself, and even with these indigenous people, they had to put up with a lot of things as well from the stolen generation now they’ve been put into institutions and taken off their families so young so they’ll be in for it too they’ll be all for it closing these institutions down and all that too so there you go.”

Jane Rosengrave lived in institutions from six months old, in conditions she describes as “like a jail”. From the age of six until she turned 21,she experienced on-going sexual abuse and emotional torment by more than one perpetrator.  After leaving the institution as an adult, she went on to live in an abusive relationship for 16 years. She now has a home of her own and is “free as a bird” from those who impacted on her earlier life. Jane is also an artist, influenced by her indigenous heritage, her totem and her life experiences.

‘I was only six years old, and I was falling asleep. And then I asked him if I could go to bed. He said, “Oh “I’ll take you up to the bed, I will.” and he watched me get undressed, he touched me, watch me as he took me to the toilet, he took his out. And I had to have a little play with it. And I didn’t know what it was as I was only six years old then. And he knew I was close to the grounds and so he threatened me not to tell anybody.’